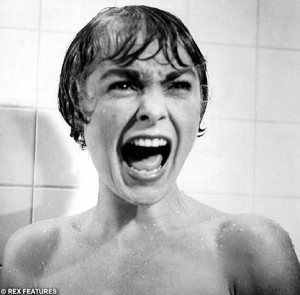 Does the lack of great drumming blogs make you want to SCREAM bloody murder?

Well, me too! But that’s why I’m writing this. And why would I want to send you to someone else’s drumming blog anyway? Don’t I want all the eyeballs and audience for myself? Well, yeah, sure I do. But I can only do so much. I’m not the only one who eats, sleeps, and breathes drums. There are a bunch of smart and talented drummers out there who are thinking about drums all the time too. And like me, they write about it. And transcribe, and shoot cool videos etc….

If you’re like me, you just can’t get enough. And if you actually come here and read this stuff, you’re at least a little bit like me. Given all this, I thought I would start a new series where I tell you about some drum blogs I like. Check them out. I think you might like them.

This is not in order of ranking or importance–just five blogs I like. And yes, it does include ours—BANG’s very own, “The Drumming Blog.”

4) Four On The Floor