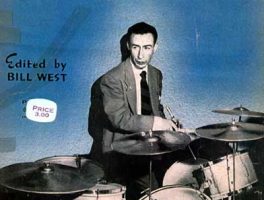 Dave Tough, a drummer who was active from the 20’s through the 40’s, worked with a who’s who of swing bands including Artie Shaw and Woody Herman. Unlike his much more famous contemporaries (Krupa, Rich and Roach), Tough didn’t like to take drum solos, so it might seem surprising that this book is part of […] 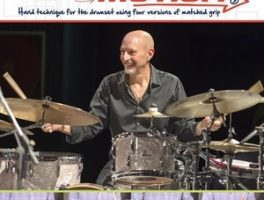 A few days ago, I received an email via Modern Drummer’s email list about a new educational release from the great Steve Smith called “Pathways of Motion.” After reading the email, I immediately clicked the link to Amazon and bought my very own copy. Want to know why? Read on, my dear obsessed drummers, read […] 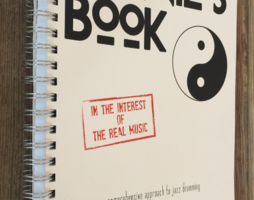 Vinnie Ruggiero is a cult figure in the drumming community. His playing was muscular and aggressive and grooved like crazy. Let’s not mince words–Vinnie Ruggiero was a motherfucker. I was introduced to his playing and teaching by one of my drum teachers, Rick Considine, who hails from Rochester, which is also where Ruggiero eventually settled. […]

Every Drum Book and DVD Ever Published!

I have always loved the Cascio Drums and Percusion catalog. Well, actually, what I’ve always loved about it is the drum book and DVD section. I could look at the pages for hours, and often have. I would make lists of the drum books I needed. Sometimes I would buy those books. Truth be told, […]