An Interview with Drummer Mike Clark 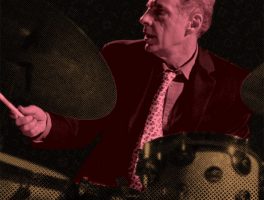 Swing, Wisdom, and Perseverance from the seminal jazz and funk pioneer. Mike Clark gained fame throughout the drumming community during his tenure with Herbie Hancock in the early 1970s, most notably because of his tight, syncopated, and innovative grooves on the album Thrust. But that hardly scratches the surface of his extensive output throughout the […]

An Interview with Kenny Grohowski 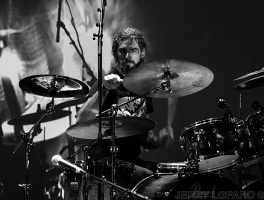 An Interview with Adam Nussbaum 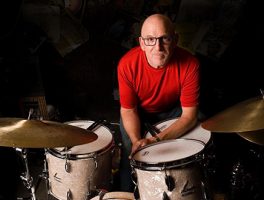 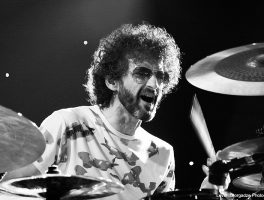 This quote pretty much nails the big picture of how to conceptualize what a drummer needs in order to be a great player. We’re not talking about skills. Yes, you need to learn to read rhythmic notation and gain technique. Yes, you need to study and gain multi limbed independence. Yes, you have to learn […]