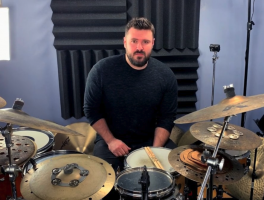 I’ve been enjoying the fertile drumming ground of Instagram.  There are lots of great drummers to discover there and one of my favorites is Justin Scott. He is a chops-heavy player; much of his content is him soloing or playing densely complex grooves. I’ve transcribed one of his videos–watch it below. And check out the […] 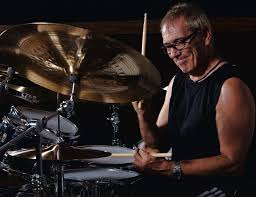 If you’re a Vinnie fan, you probably know this solo. It kills. Here’s a transcription for you to dig into. There are many great ideas here. Willie Rose used his considerable skills to transcribe it. Have at it! Here is the PDF: Heavy Resin Drum Solo Transcription PS – Imagine that you could regularly get […] 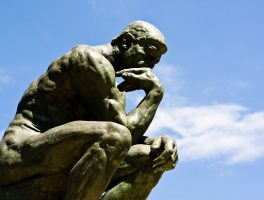 There are certain drummers who we believe have magical abilities. They are legendary for their groove, technique, solos and sometimes, their behavior. Their playing just seems impossible and unapproachable. When drummers talk about these other-worldly drum stars, the stories that are told are the stuff of mythology. These players are looked to as gods. You […] 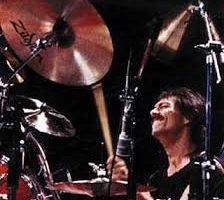 I’ve recently been listening to Jeff Beck’s “Performing This Week: Live at Ronnie Scott’s,” featuring Vinnie Colaiuta. I’ve always loved “Led Boots,” from the “Wired” album, and Vinnie doesn’t disappoint on the live version.  “Led Boots (Live)” is a great example of how to approach adding your own voice to a song that fans already […]