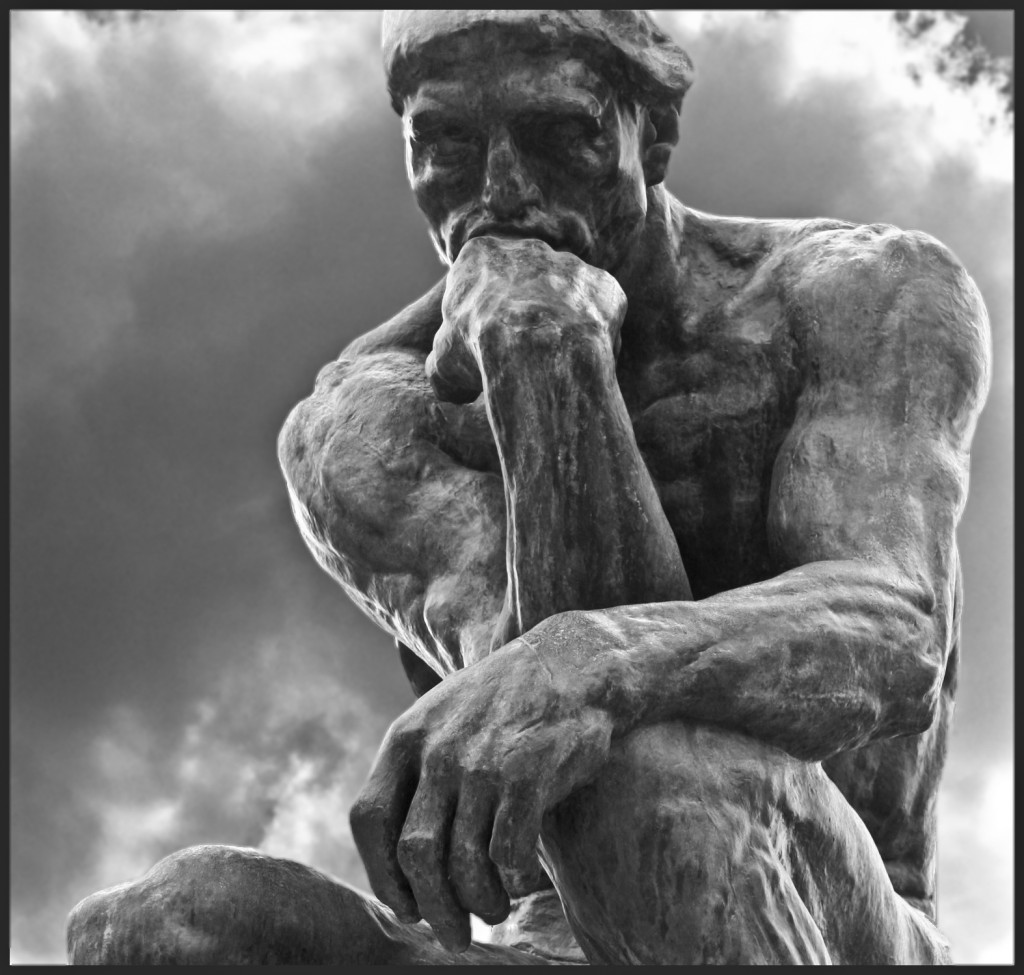 There are certain drummers who we believe have magical abilities. They are legendary for their groove, technique, solos and sometimes, their behavior. Their playing just seems impossible and unapproachable. When drummers talk about these other-worldly drum stars, the stories that are told are the stuff of mythology.

These players are looked to as gods. You know who they are. In no particular order, Dennis Chambers, Vinnie Colaiuta, Dave Weckl, Steve Gadd, Tony Williams and Buddy Rich are just a few of those who are put up on a pedestal at the top of the drumming church. Of course there are others. They’ve become mythological figures, like the Greek Gods Zeus, Hercules, Poseidon and the like. We’ve anointed them with these super powers because we think their feats are impossible for us mere-mortals to achieve.

Guess what? They are not gods. We have decided to call them that. And in the process, some of us belittle ourselves and our ability to achieve greatness at that level. I’m here to tell you that any of us can achieve that greatness but we have to stop thinking of these men and women as gods. They are just human beings as you and I are.

When we decide to separate ourselves from them by lowering ourselves in relation to them, we are creating a mental difficulty for ourselves that may prevent us from becoming great at that level. It’s OUR decision to make that separation, not theirs. These so-called super powered drummers have just followed the path that they wished with laser like focus. They got to where they are by deciding that they could do it, by realizing that it is merely science and work that was between them and the level of mastery they wanted to achieve.

What separates them from those who can not is the belief that they can, the use of transcriptions to decipher what those other drummer gods have done before them, proper guidance and the fortitude (and means) to work as hard as necessary to achieve the desired level.

I’m not saying it’s a small feat. It’s not. But it is not super-human. Our decision to look at them that way can be harmful to our ability to achieve what we want.

One of the most significant things that is required to get to the “god-like” level is to transcribe. To actually sit down at a desk with a paper and pencil, and some sort of device that slows music down, and start figuring out exactly what the drummer you wish to learn from is doing. This is essential.

It’s also amazingly efficient. If you are obsessed with the playing of a particular drummer, transcribe some of their playing and then learn it. If you actually spend the time to do that, you will probably find that what is being played is not so impossible at all.

Look at it. It’s right there on paper in front of you. That’s not magic. That’s just science. A bunch of notes on a page arranged in interesting and musical ways. Certainly, you will have to do serious work in order to be able to play it. You may not have the technique to play it today. But you can gain that technique with the proper guidance and the required amount of work and time.

So, if you worship these idols and want to play that way and you haven’t done that kind of work, I ask you, “why not?”

I recently ran into a drummer who has been around the music scene for a while. He studied at a well-known music school, and has taken lessons with an astounding array of famous drummers. We were talking about learning and about the “mythological” drummers. It was clear that he was in awe of many of them. They were truly gods in his eyes.

I asked him if he’d ever transcribed any of them. He responded by telling me that he was never that good at transcribing and he could not figure out what they were doing, so he never really transcribed anything. I was kind of blown away. This is a huge omission. Take lessons with everyone and work this hard on technique and devote your life to drumming, and yet, no transcriptions?

It just doesn’t make sense to me.

Transcribing is key! Learning to transcribe is no different from learning how to develop a single stroke roll, play with a click, or any other drumming skill. It takes practice. But once you understand some of the monster ideas that your idols played (through transcriptions) and learn to play them, through practice, you’ll realize that they are just mere mortals too. Are they great drummers? Absolutely. But what they do can be figured out and used as inspiration for other wonderful ideas that YOU create. You don’t want to sound like a clone of someone else anyway. The name of the game is to sound different from others but have your voice be based in some way on drumming that inspires you.

The lessons are: 1) learn to transcribe and 2) realize that we’re all human beings. Be careful when you idolize to a point that makes you feel inferior. That can be very harmful to your playing career. We are all capable of greatness.