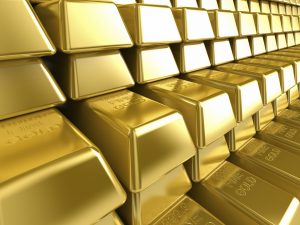 One of my students recently went to the Drum Fantasy Camp where he got to spend some significant time studying with Dave Weckl, Aaron Spears, Steve Smith and Thomas Lang.

He shared many insights with me upon his return; one of which is the following pithy quote from Mr Lang:

“Never practice when you play and never play when you practice.”

I LOVE this! I have long believed this notion and have expressed it to many students, but I have never heard it put in such a succinct way. There are really two major concepts here, and both are tremendously important.

1) “Never practice when you play”
When performing, you are serving the music and playing to support the other musicians. That means that this is absolutely NOT the time to work on that new pattern or lick you’ve been experimenting with. If you wonder whether or not that new nasty nugget of drumming goodness will work in song “X” with band “Y,” the time to figure that out is in the practice room and at band rehearsal, NOT on the bandstand. Disobeying this Golden Rule will lose you gigs.

2) “Never play when you practice”
In the practice room, you are at WORK. You are trying to get new skills together. It’s OK if you don’t sound good in the practice room. Eventually, the thing you are focusing on will get worked out. Eventually, it will sound good. But only if you keep at it. I hear countless stories from students who tell me that they just jam along with their favorite songs and play stuff they know because it’s fun. Guess what? That’s not practicing. That’s just having fun, or as Lang put it, that’s “playing when you practice.” Don’t do it unless you’ve already gotten your hard work done and out of the way.