As a drummer, James is simply a beast.

James got his first drum set at the age of six and began taking lessons at seven. His drumming obsession had begun. And he has never stopped studying, learning, practicing, playing shows or recording since. 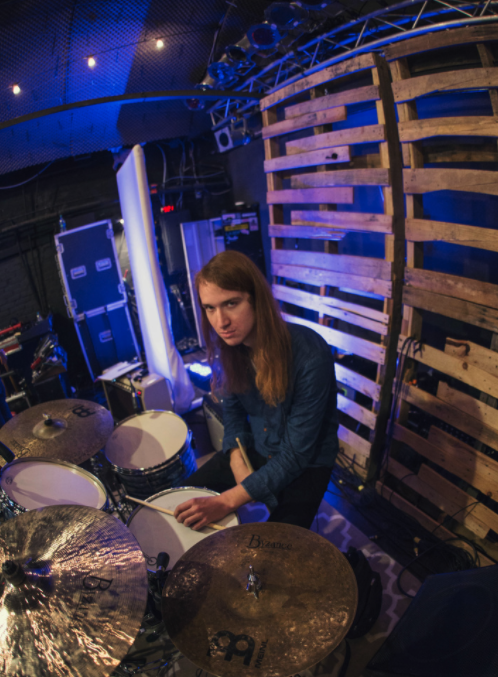 He is a graduate of the famed Berklee School of Music; an institution that has spawned such drummers as Vinnie Colaiuta, Steve Smith and Abe Laborial Jr, just to name a few. James has won numerous awards for his drumming.

While at Berklee, James was fully immersed in his studies with a stunning list of drummers as his teachers:

At Berklee James formed the progressive metal band “Aviations” and released their first album “A Declaration of Sound.”

His experience as a player is vast. He’s played on cruise ships, played in a top-notch wedding band, and toured with many metal bands.

Notably, one of these bands is Sumerian recording artist, the progressive death metal band from Los Angeles, The Faceless.

Why not have a look at James’ playing? Here’s a cover of Dream Theater’s “Pale Blue Dot”:

James has a thriving remote session drumming business and he records tracks for artists of many different genres from all over the world.

As a teacher, James is kind, patient, encouraging, enthusiastic, highly skilled, and knowledgeable.

James is available for virtual lessons or in-person lessons at his Astoria drum studio.