Mark has been playing drums for a long time, and has lots of knowledge to share. He practices non-stop. He was one of the winners of “Modern Drummer” magazine’s very first drum solo contest, which was judged by the magazine’s staff, and well-known RUSH drummer, Neil Peart. 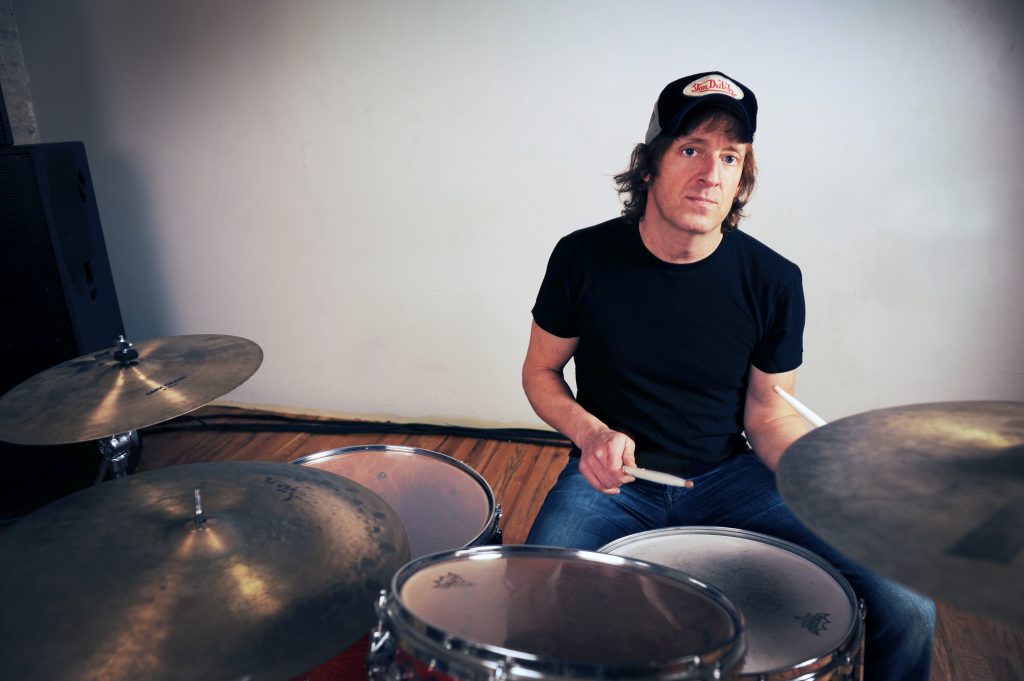 Mark was chosen from a pool of almost 1,700 entries from drummers world-wide. Drummers like Kenny Aronoff, John Riley and Simon Phillips have complimented Mark’s drumming (Kenny has recommended Mark for several gigs). You can read their quotes about Mark here: Testimonials

A graduate of both Cornell University (Bachelor of Science), and Columbia University (MBA), Mark has been an endorser of Vic Firth Sticks for over 20 years. He is also a former Sabian endorser (he terminated his endorsement contract with Sabian when he realized his true love was Zildjian). Mark has been written about in Modern Drummer multiple times and he has also written several instructional articles for the magazine. With album credits on both major and indie labels, and countess live performances under his belt, Mark is a true pro drummer, with great experience and skill to share with his students.

Click Here to LISTEN to Mark’s Playing and check out some videos.

As a teacher, Mark is giving, honest and encouraging.

He wants his students to succeed and will explain everything and anything he knows to them. The joy he feels about playing drums is evident in his excitement and enthusiasm.

Mark has recorded or performed with: