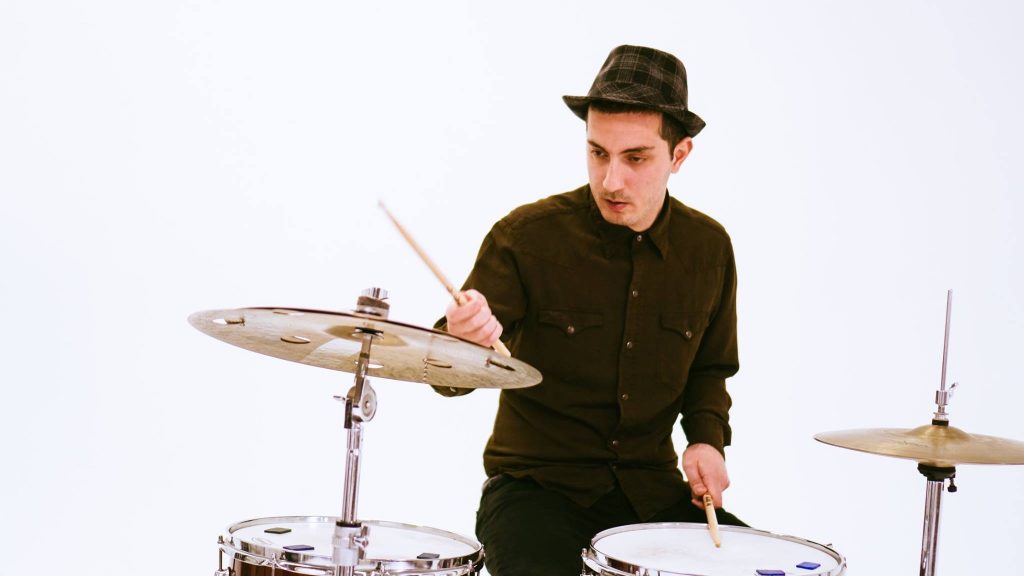 Poyraz Aldemir is a native of Izmir, Turkey. He received his undergraduate degree at the Maria Rita Epik school where he studied under Mr. Ayhan Oztoplu.  While in Turkey, Poy achieved notoriety as a drummer and was featured in jazz magazines such as Cazkolik & Jazz Dergisi.

After moving to New York City in 2009, Poyraz attended CUNY and began studying with Mark Guiliana. As a Turkish trained artist based in New York, he has performed with many celebrated Turkish pop and rock artists on their US tours.

Poyraz continues to compose, record and perform with his own projects (Glitch Cake and Accidental Kicks) and as a sideman on multiple projects in New York City.

Check out this video of Poy: