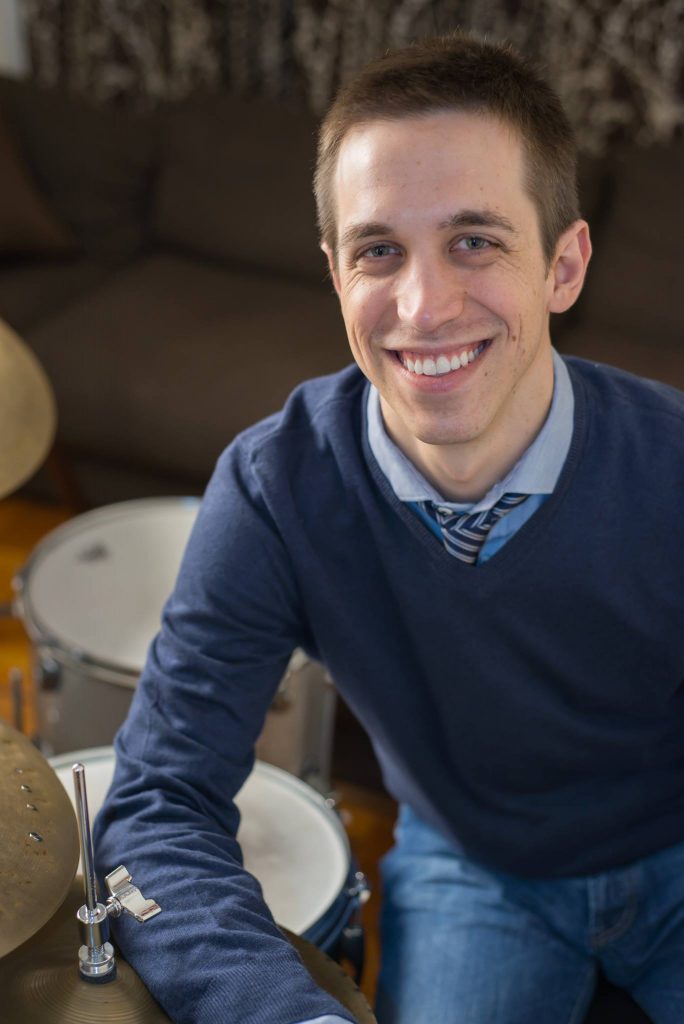 Steve Picataggio is a special person, drummer and teacher. He is a wonderfully nuanced player with great facility, technique and passion behind the drum set. As a teacher, he understands the importance of focus, encouragement, and the fundamentals of groove, technique, reading, musical language and independence.

Steve has a masters from NYU’s Steinhardt School of Music and has studied with renowned drummers like Danny Gottleib, Billy Drummond and Matt Wilson.

Before we present you with a more detailed bio, check out this quote from Matt Wilson, one of the most respected jazz drummers in NYC. What Matt says will tell you something about who Steve Picataggio is and why you might consider studying with him.

“It is remarkable how a simple smile can make a difference in your day. A smile from the bus driver or person behind the counter at the drugstore can cause a shift in your outlook.

Steve Picataggio can smile and it immediately puts you at ease. When he first came to my house for a lesson, I met him at the train station and, as he got into the van, he offered one of those friendly smiles as a greeting. I knew that the afternoon was going to be a grand one for Steve had a countenance about him that conveyed the desire to want to be there and learn. He was present.

The afternoon lesson was special because Steve’s joy and love of music radiates from his playing. Often my role as a teacher is to remove the tarp of apprehension that is limiting the player and just assure them the answer is “yes” (if it is legal). With Steve, this liberation came easily. His curiosity and desire to expand his awareness made my job easy. After the lesson, he made a lasting impression on my wife and children through his warmth and kindness. I knew then that Steve was the real deal.”     –Matt Wilson

Steve hails from South Florida and first experienced music in a local music camp at the age of 10. Throughout middle and high school, Steve fully immersed himself in music by taking part in classical percussion, marching drumlines, musicals and big band jazz ensembles. By the end of high school, Steve knew he wanted to be a jazz musician and decided to study with world-renowned jazz drummer, Danny Gottlieb, at the University of North Florida. While at UNF, Steve performed with such guest artists as Joe Lovano, John Pizzarelli and Terence Blanchard.

In 2011, Steve Picataggio moved to New York City to pursue a career in music and his masters degree at New York University’s Steinhardt School of Music. A recent grad from NYU, Steve studied and was mentored by Billy Drummond, Martin Wind and Ralph Alessi. Since moving to New York, Steve has performed as a sideman at The Bar Next Door, The Iridium, The Blue Note, Cornelia Street Cafe and The Kitano. As a leader, Steve recently went into the studio to record his debut record, featuring original compositions and arrangements alongside Mike Rodriquez on Trumpet, Martin Wind on Bass, and two up and coming musicians, Joe Alterman on piano and Daan Kleijn on Guitar. 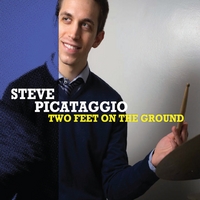 Here are three tracks from Steve’s debut album as a leader, “Two Feet On The Ground.” Listen to how hard Steve swings. His groove is impeccable.


To Buy this album, or read more about it, go here:“Two Feet On The Ground” on CD Baby