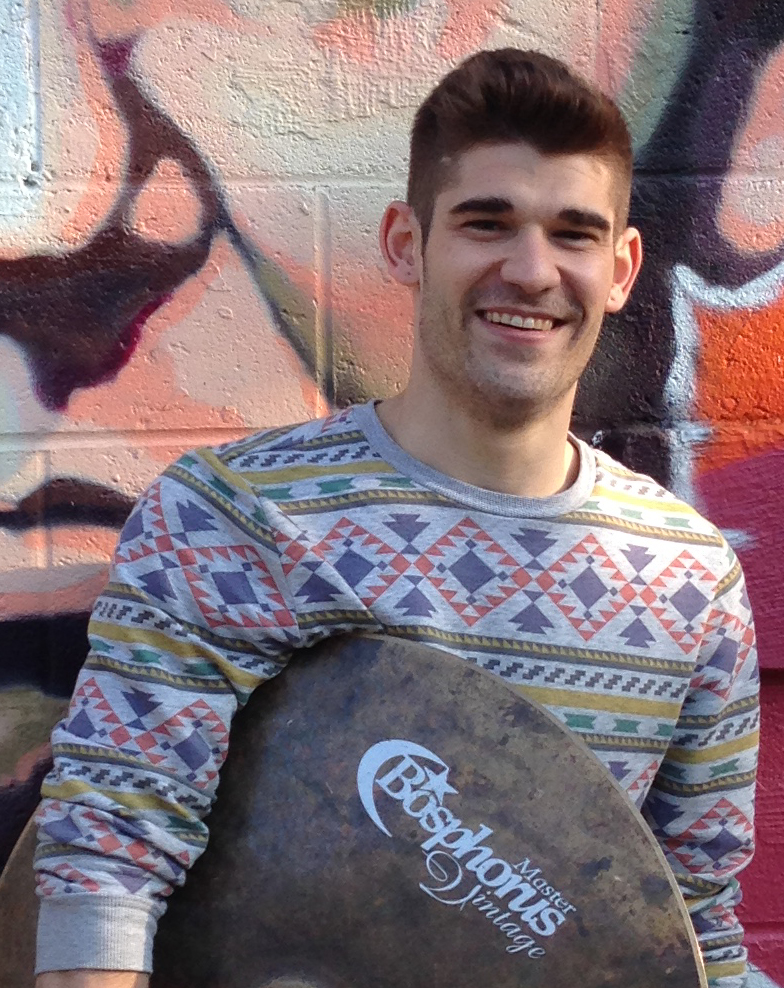 A Florida native, Steven started playing drums at the age of twelve. At the suggestion of his parents, he began playing in all the musical situations that his middle school and high school offered, which included the marching, concert and jazz bands. The excitement and pleasure Steven experienced in these playing situations helped him decide to pursue a career in music.

He attended the University of South Florida, where he earned his bachelors degree and studied under the tutelage of jazz drumming great Steve Davis. He also performed with jazz luminaries such as Ira Sullivan, Chick Corea, Bruce Saunders, and Clay Jenkins. Upon graduation, Steven decided to study at the University of Miami, where he earned a Master’s Degree in jazz studies, gaining invaluable instruction from some of the best educators in jazz, including Steve Rucker, Terence Blanchard, Whit Sidener, Dave Douglas, and John Hart.

Steve is an experienced drum instructor and one hell of a drummer, and as you can see, his credentials are very strong. Between his two degrees he garnered a combined 3.83 GPA. Although it may seem a bit nerdy for us to highlight Steven’s grades, it is just one indicator of how intelligent and organized he is. And guess what you want from your drum instructor? Yup. The smarter and more organized your drum teacher is, the better off you will be.

Steve has learned to play from some of the very best drummers in the world. In addition to Steve Davis, Steven has studied with a host of ridiculous drummers including Danny Gottlieb, Kendrick Scott, Ari Hoenig, Carl Allen, and last but most certainly not least, the great John Riley. Check out these teachers at the links attached to their names….they are some of the best drummers and most respected educators in the business.

After graduating from the University of Miami with his Masters, Steven moved to New York City where he began pursuing a career as a professional drummer and educator.

Check out this video of him playing John Scofield’s “Wabash,” and you’ll see and hear that Steven Lewis’ drumming boasts tons of technique, groove, musicality and fluidity. He is a tremendous talent, and BANG! The Drum School is excited to be able to offer his expertise and tutelage to you.

So, what are you waiting for? Come on in and study with him. And by the way, don’t be intimidated by his playing. Steven LOVES teaching beginners. Never picked up a stick? That’s OK. Steve would be happy to help you. He’s patient, encouraging and makes his lessons fun.