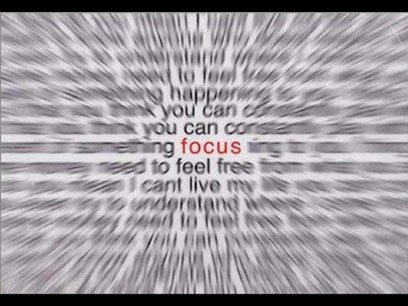 I’ve often been asked if I play any other instruments or write songs. My answer is “no, I never wanted to spend time on any musical endeavors other than drumming.” I want to keep getting better at the drums, so working on other instruments doesn’t make sense to me. It’s that simple….it’s about focus.

I’ve stumbled upon a quote from a very wise man, Plato, that echoes my sentiments. Nuff said; read on…

Each man is capable of doing one thing well. If he attempts several, he will fail to achieve distinction in any.