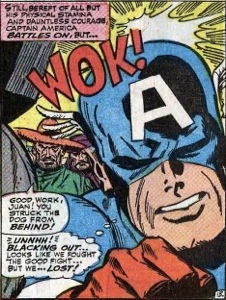 The available literature on self help and success is so voluminous that one must take a breath before adding to the fray. My doctor and I were talking about our businesses and he told me about the three A’s.

I thought about it for a few days and I realized that the notion is absolutely worth sharing with you.

It’s pithy, easy to remember, and useful. The context here is the world of drumming, but it can be applied to any business.

Accurate:
This means you’re skilled….you can get the job done. As a drummer, you need technique, groove, and musical taste. Have you put in your practice time? Are you ready to play the gig? If you think you are, either you’re skilled as a drummer or you’re delusional.

Affable:
This means you’re a good guy; easy to get along with; you have charisma and social skills. Understand that you spend more time off the stage and traveling with other musicians than you will spend actually performing.

If you are a downer, full of drama or just a pain in the ass, it won’t matter if you’re “Accurate,” because no one will want to be around you.

Available:
The above two A’s don’t matter if you don’t return calls or emails, are hard to get in touch with or always busy. If you want the gig, you have to make yourself available.

How are things going for you? Do you have the 3 A’s working in your favor?